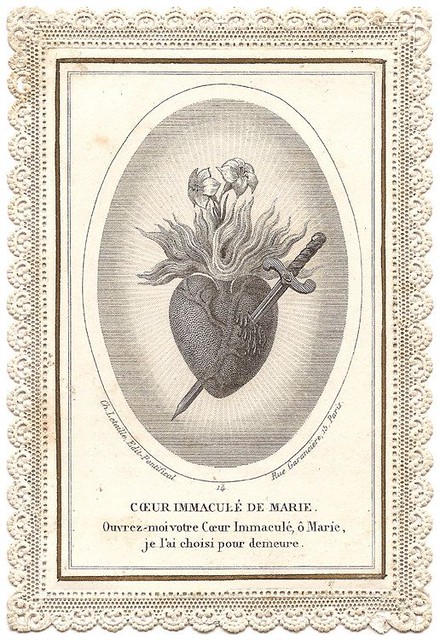 To learn more or to give one of these limited edition Rose Quartz jewels a home, please visit our shoppe HERE.